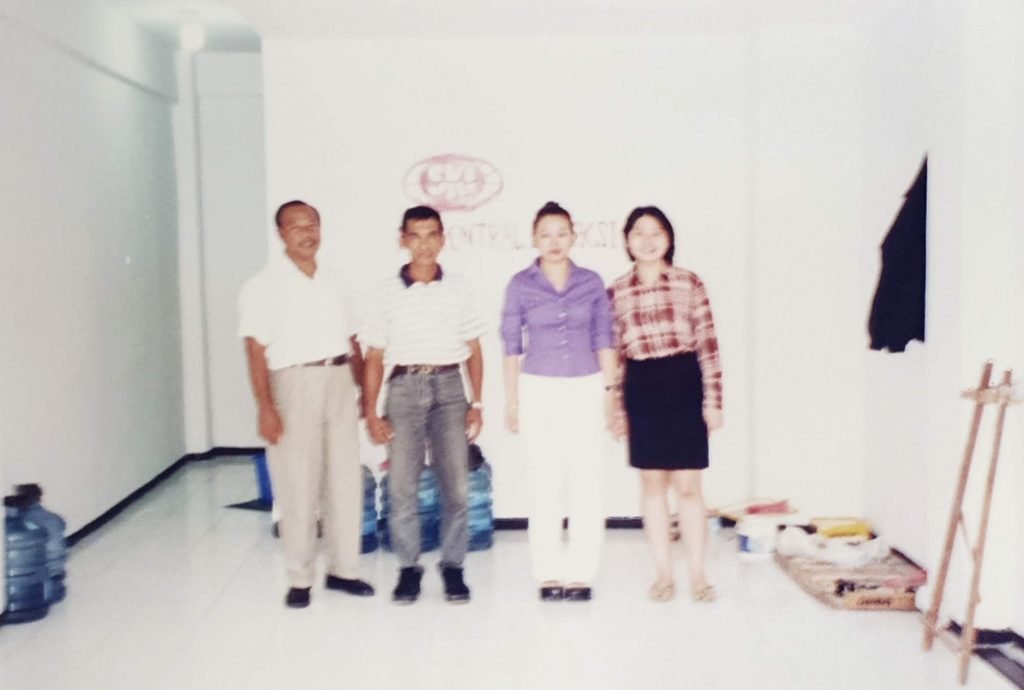 Founded in 1997 by the director Mrs. Sri Suharti, the company was named PT. Sentral Koneksi Internasional. Located in Surabaya, East Java, Indonesia. The company started by selling welding machines during the period. 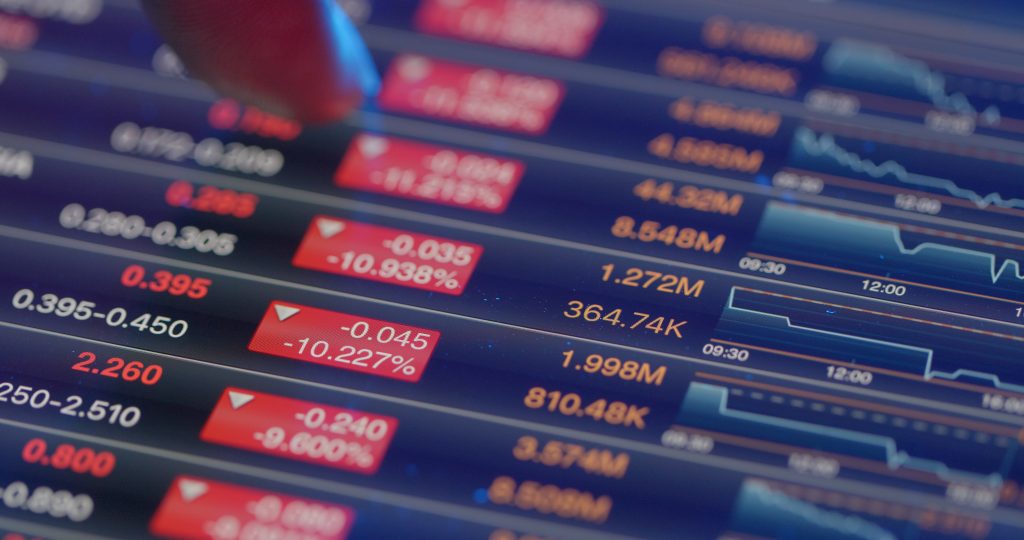 Shortly after the company was formed, there was a great financial crisis that affected asia in 1998, causing the company’s progress stagnant. 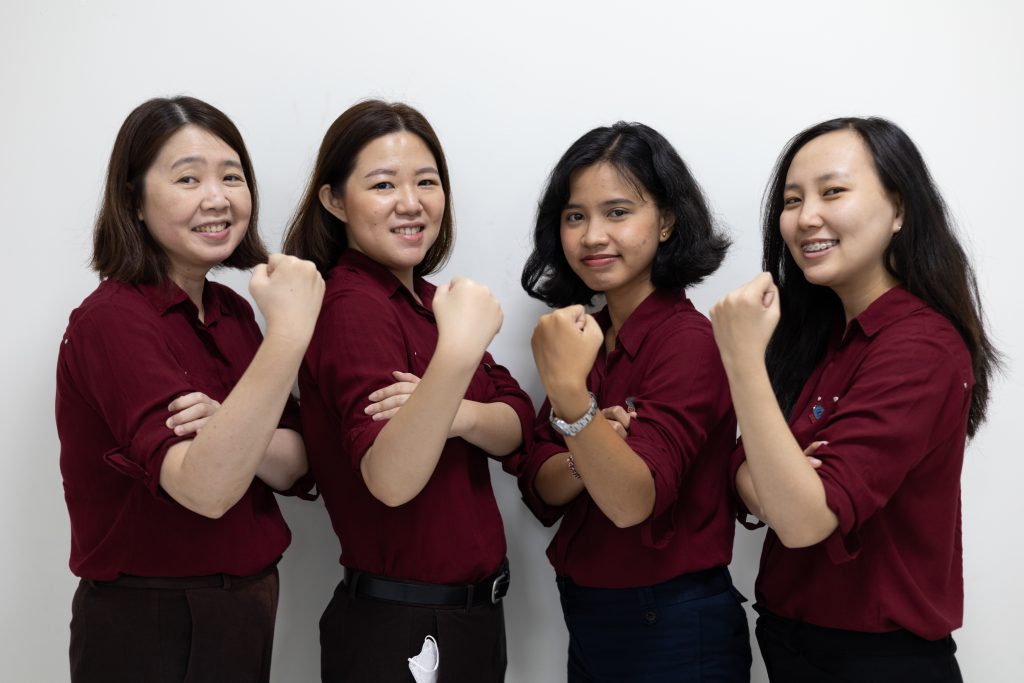 Towards the end of the financial crisis, the company started to rise from the fall and resumed to progress. 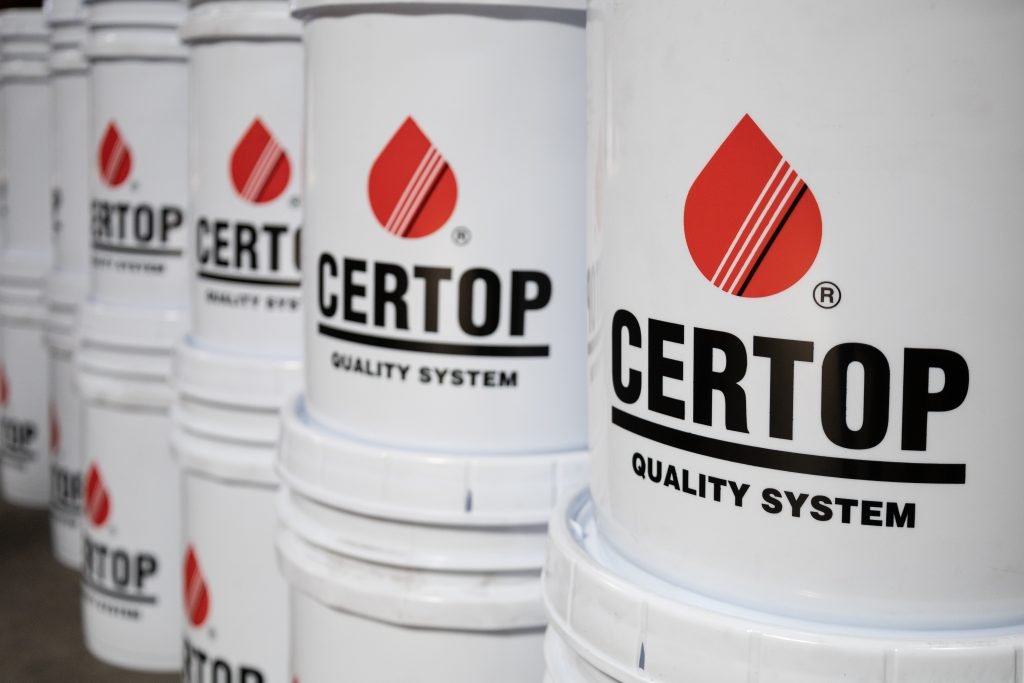 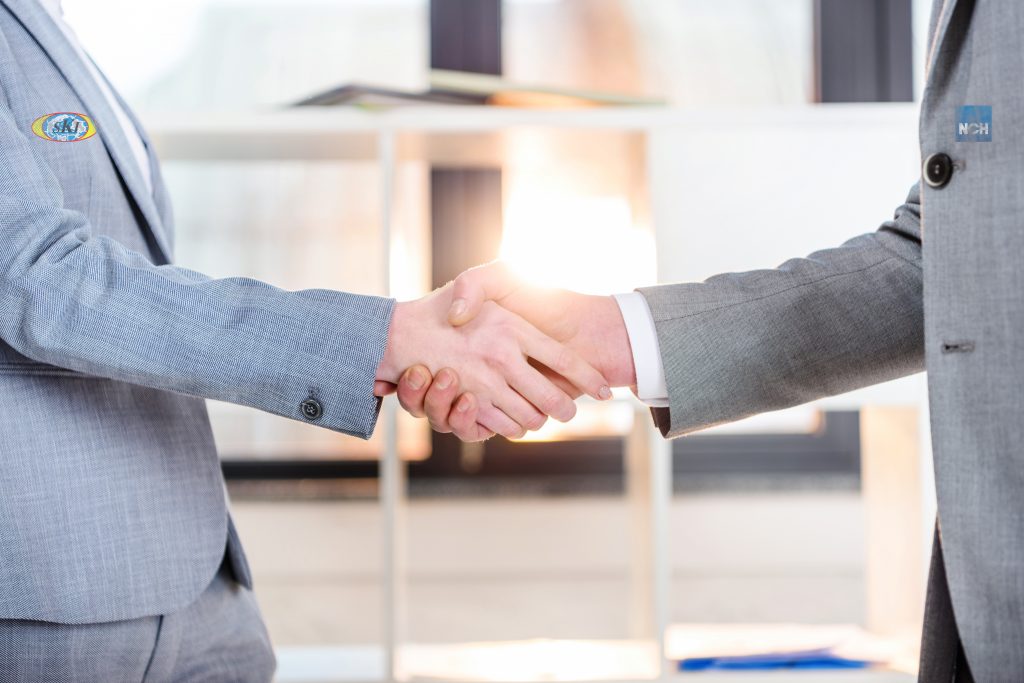 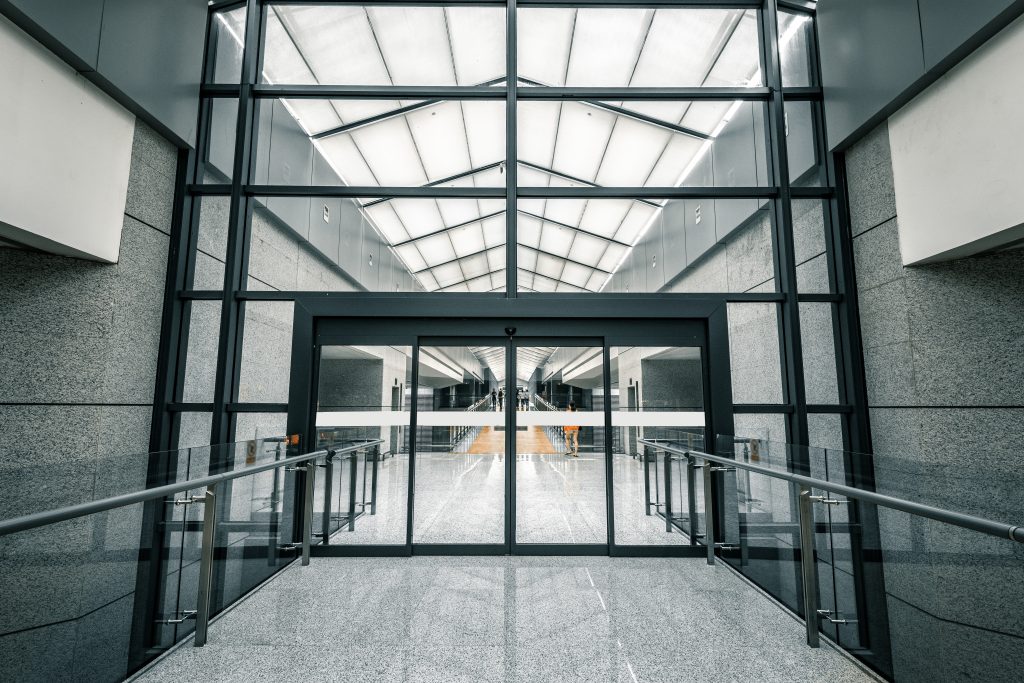 With the rapid inclining progress in sales, the company started its first branch in Central Java. 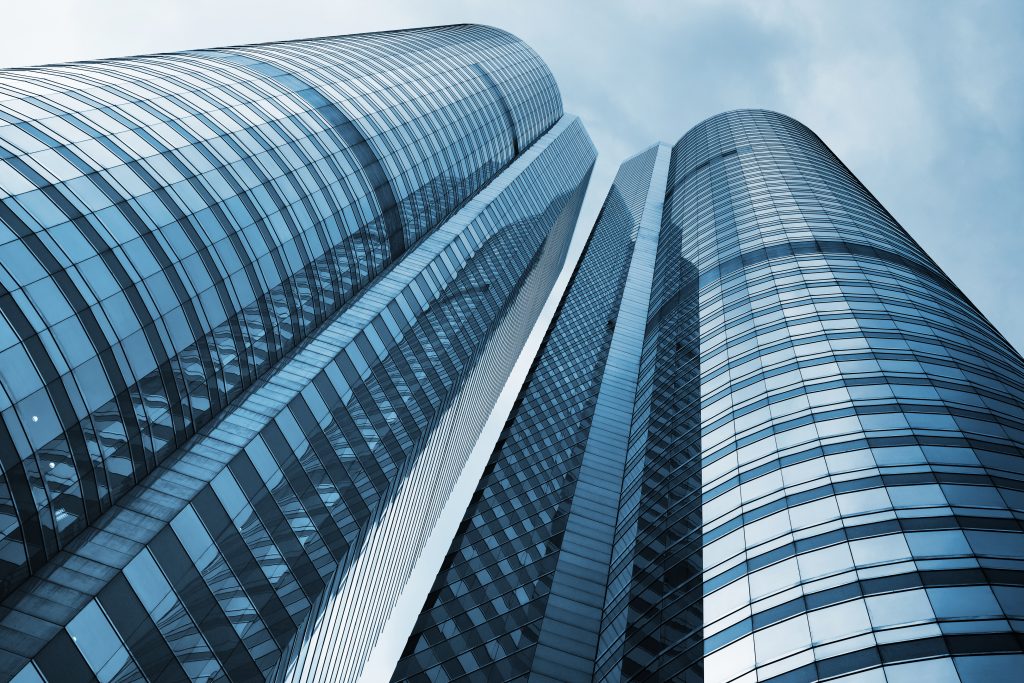 As the company kept progressing, it formed the next branch in Pontianak, Kalimantan. The branch represent neighbouring areas, such as the Central Kalimantan. 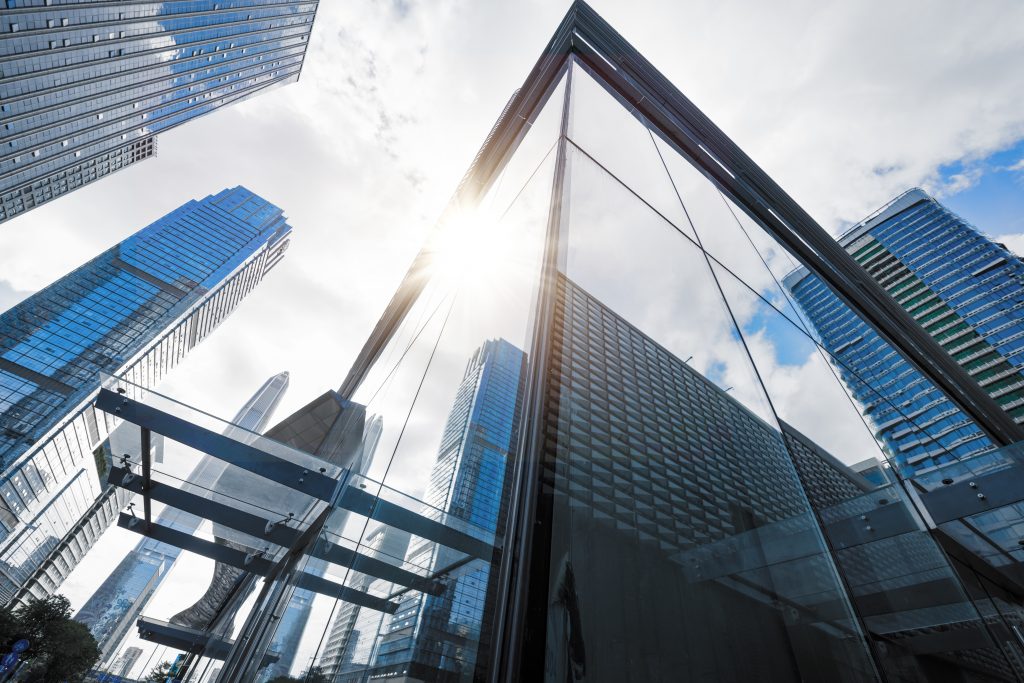 Located in Bekasi, West Java, PT. Sentral Koneksi Internasional expanded the business further. It represents the surrounding areas, which include major cities  such as Jakarta, Bogor, Depok, Tangerang and Banten. 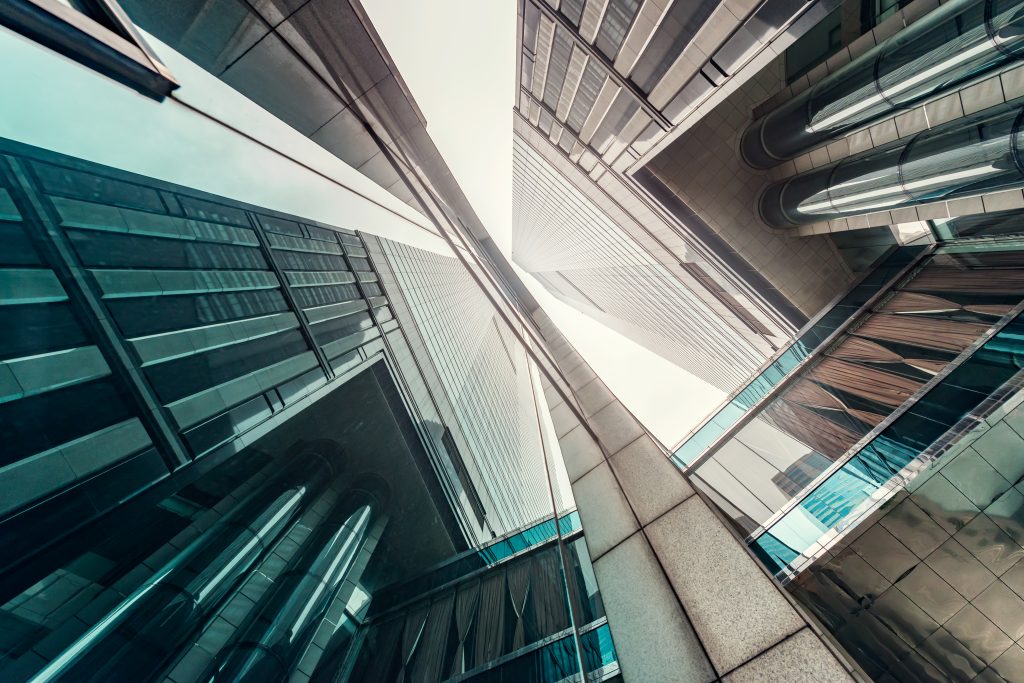 New expansion into Pekanbaru, Riau which represents the market in Sumatra Island. 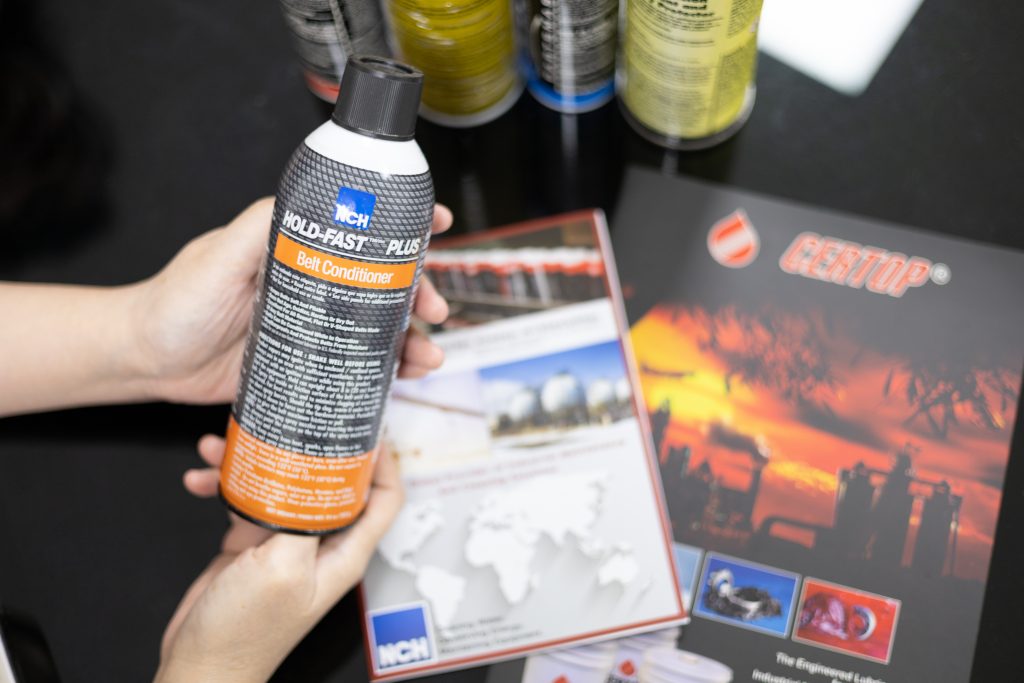 Brands such as Mantek, Lubemaster and Partmaster were merged together and renamed as NCH Products. 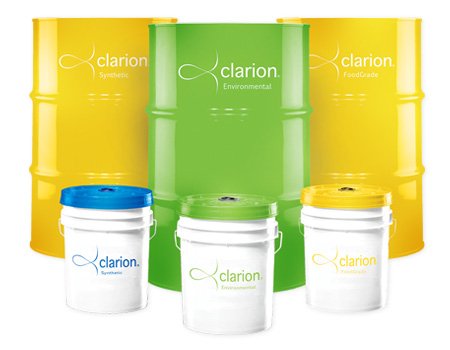 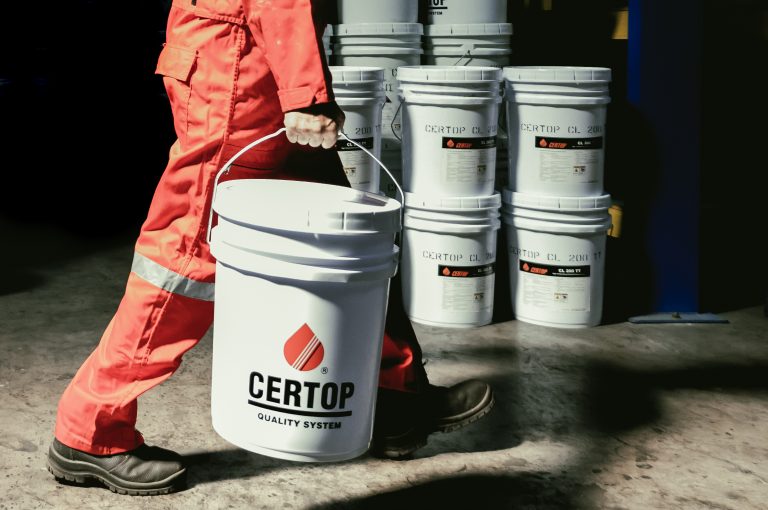 We use cookies on our website to give you the most relevant experience by remembering your preferences and repeat visits. By clicking “Accept”, you consent to the use of ALL the cookies.
.
Cookie SettingsAccept
Manage consent

This website uses cookies to improve your experience while you navigate through the website. Out of these, the cookies that are categorized as necessary are stored on your browser as they are essential for the working of basic functionalities of the website. We also use third-party cookies that help us analyze and understand how you use this website. These cookies will be stored in your browser only with your consent. You also have the option to opt-out of these cookies. But opting out of some of these cookies may affect your browsing experience.
Necessary Always Enabled
Necessary cookies are absolutely essential for the website to function properly. These cookies ensure basic functionalities and security features of the website, anonymously.
Functional
Functional cookies help to perform certain functionalities like sharing the content of the website on social media platforms, collect feedbacks, and other third-party features.
Performance
Performance cookies are used to understand and analyze the key performance indexes of the website which helps in delivering a better user experience for the visitors.
Analytics
Analytical cookies are used to understand how visitors interact with the website. These cookies help provide information on metrics the number of visitors, bounce rate, traffic source, etc.
Advertisement
Advertisement cookies are used to provide visitors with relevant ads and marketing campaigns. These cookies track visitors across websites and collect information to provide customized ads.
Others
Other uncategorized cookies are those that are being analyzed and have not been classified into a category as yet.
SAVE & ACCEPT
Translate »